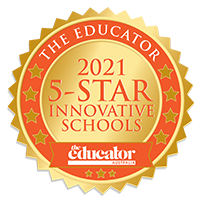 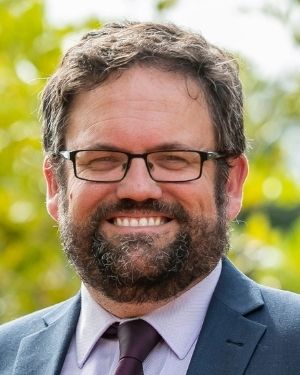 Stuart Needham began teaching in 2004 at a large Secondary School in Southampton, UK. The school was a state school based in a very low socioeconomic area of the city. Students had very little and school could be challenging for some. This school helped  Stuart develop an understanding that engagement, community and relationships were the foundation that quality learning should be built on.

After emigrating to Australia Stuart began work at an Anglican College on the Sunshine Coast. In a growing school he was fortunate to serve the students and staff as Head of Science and Head of Teaching and Learning. During this time he continued to learn from inspirational leaders and was able, as part of a team, to develop several innovative programs and initiatives.

In 2014 Stuart moved to Hervey Bay where he worked as a Deputy Principal of Teaching and Learning and Senior School Coordinator in both the Lutheran and Anglican systems. In these schools he focussed on creating with staff a mixture of agile spaces and contemporary pedagogy that supported students developing skills for success in the future.

In 2018 he moved back to Brisbane and took on the role if Head of Secondary at Faith Lutheran College. With the great team of leaders and educators he has facilitated a change in the way learning and pastoral care is delivered. Creating a greater focus on contemporary learning, contemporary spaces, high relationships and community.