Trangie Central school is in a rural NSW town with a population of 1000 people, situated 75 km West of Dubbo in an economically disadvantaged community. Identifying an urgent need to ‘close the digital divide’ that is known to exist in regional areas, the school developed programs and strategies that exposed students to “real-world” situations and projects. The first was the Middle School STEM program for Years 5 to 8, which developed 21st Century pedagogy for both staff and students. Next was the school’s ‘Engineers without Borders’ program, which brought external expertise, giving feedback in relation to students’ projects and presentation skills whilst simultaneously collaborating and upskilling staff. The ‘grand finale’ was The Young Change Agents Program – funded by Telstra – which brought skill sets from Sydney and Melbourne to the school. Forty TCS students spent three days working in teams to identify and develop solutions for issues in the school’s community. The school’s principal reflects: “Once upon a time, the school’s students were heard to say ‘We can’t do that, we are only Trangie’. Now they say “we are capable of anything because we are Trangie”. 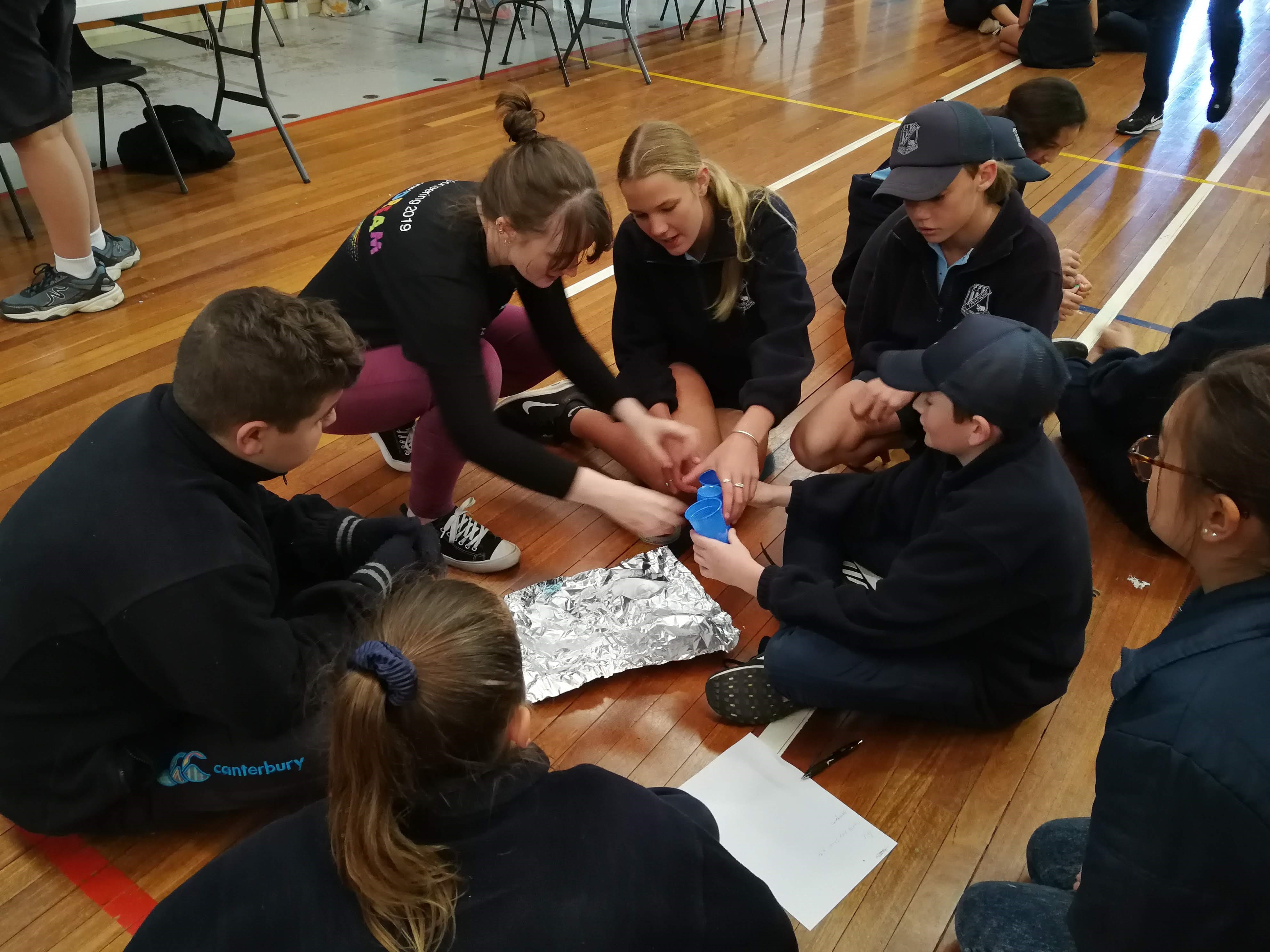