A new high-tech Makerspace at Montello Primary School in Tasmania will breathe new life into students’ understanding of STEM education and prepare them for the jobs of the future.

The facility will also provide the school’s 340 students special hands-on and problem-based learning in robotics, machine learning and virtual reality.

“STEM education creates critical thinkers, increases science literacy, and enables the next generation of innovators. It can be very hands-on and skill-based, and our students love it,” she said.

“Our after-school Coding Club has gone in leaps and bounds this year”. 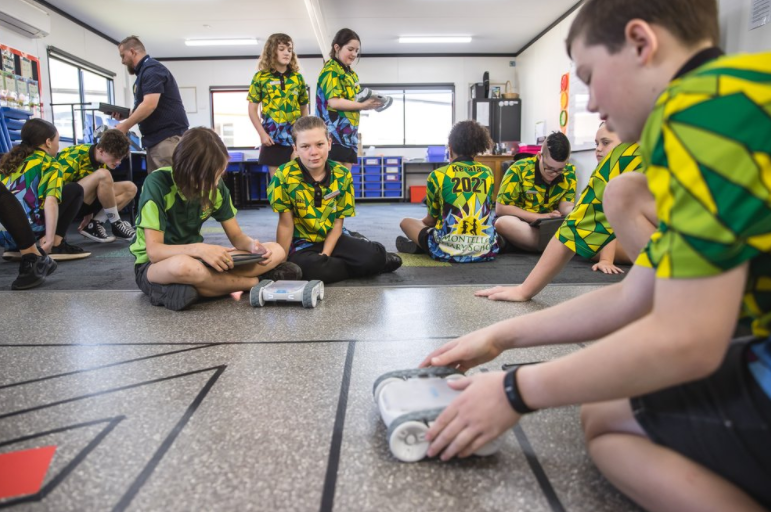 Google’s donation was made through Schools Plus, a not-for-profit that exists to help bridge the education gap caused by disadvantage.

Schools Plus CEO, Rosemary Conn said the donation will be used to fund technology for the Makerspace along with training and support for teachers.

“The Makerspace will instil passion for technology in young students and equip them with practical skills that will ultimately support them throughout their education and in securing work,” Conn said.

Google, which has been actively involved in the promotion of STEM in Australia for a decade, has been ramping up its support for the K-12 sector in recent years as reports highlight the important role that that digital technologies are likely to play in the jobs of the future.

“Google is a company that was built on the foundations of STEM skills and a fascination with the ability of technology to solve complex problems,” Lucinda Longcroft, director of government affairs and public policy at Google ANZ told The Educator.

“That’s what drove two Stanford university students to create Google and what still inspires us to what we do every day”.

Longcroft said STEM skills are vital to Google’s work in Australia, where for two decades, the tech giant has been developing some of its most well-known products, like Google Maps.

“We believe it’s important to help contribute to the next generation of students to pursue these fields - particularly those who might not have otherwise had the opportunity”. 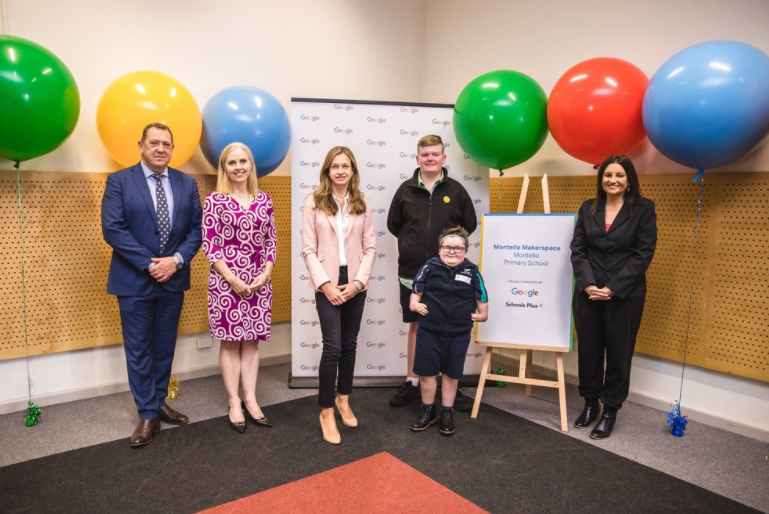 Marie Efstathiou, STEM Education and University Relations Lead at Google, said the company is passionate about creating opportunities and providing access to resources for communities, students and teachers who traditionally haven’t had it.

"2020 highlighted the importance of technology and access for students Australia-wide. We know the importance, and benefits, of student access to STEM subjects,” Efstathiou told The Educator.

“It develops skills in problem solving, creative thinking and teamwork and increases student engagement in learning. As Australia recovers economically from COVID, these skills are in higher demand than ever before”.

Efstathiou said Google will be continuing its key programs for building STEM capabilities in classrooms across the country throughout 2021.

“This includes our Educator PD Grants, to support teachers to implement curriculum and build confidence in teaching technology. Also, the release of Careers With STEM: Technology magazines, providing all students with tech industry role models, career information and pathways,” she said.

Efstathiou said Google will also continue building its local partnerships to ensure all students are able to actively engage with STEM and that school leaders are supported in delivering this education in their schools.

"Principals are key stakeholders for curriculum implementation in schools and so it’s essential that we engage with them,” she said.

“We engage with principals primarily via our Educator PD Grant partners [our teacher professional development grants program], attending conferences throughout the year and virtual school visits”.